Andrea's Holiday Experiences Around the World! 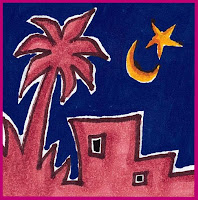 Have you ever traveled during a major holiday? How about this… have you ever been in another country during a special holiday? Currently, I am in Saudi Arabia during Ramadan. This is the biggest holiday here because it lasts one month long! Now, before I go into detail about the meaning of Ramadan, I must reminisce a bit about my holiday experiences on other countries, beginning in my very first major country that I visited while I was in college.


I have lived in several countries (Spain, the US of course,Taiwan, Kazakhstan and now Saudi Arabia) but never for more than one year. The first holiday that I ever “missed” was the 4th of July. In Kazakhstan I celebrated this patriotic holiday at the American Embassy. It felt so American with green grass and hamburgers fresh from the grill. It was oddly entertaining and enjoyable. Yet, I knew the whole time that we were not in America, so it felt kind of strange celebrating our independance-in another country.


Next, was Thanksgiving in Taiwan. Fellow expat teachers and I actually had turkey (it was good!).

I will never forget celebrating holidays that I had never heard of before. One such holiday (which I can’t remember the name of) was celebrated with having a barbeque inside of the school, with the children.The cute four and five year olds also walked around with fruit hats, made froma local Pomelo fruit. That was odd but interesting! It was so cute to see how happy these fruit hats made the kids! 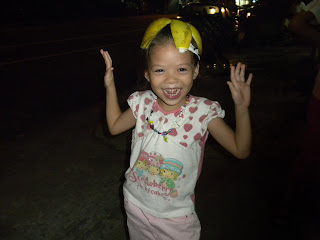 Halloween in Taiwan was interesting as well because all of the kids costumes were either homemade or combined from various dress up clothes and masks. The school where I taught actually went trick-or-treating, during school hours. We went to local businesses and homes of some of the students who lived nearby. Even the teachers dressed up. This was strange but fun. I was even given the task of decorating the inside walls of the school with Halloween décor. That just doesn’t happen in the US. I had fun making bats and skeletons to hang. The kids (and I) just loved Halloween! These moments are bittersweet (because I missed my parents) and memorable because of the new experiences that I had. 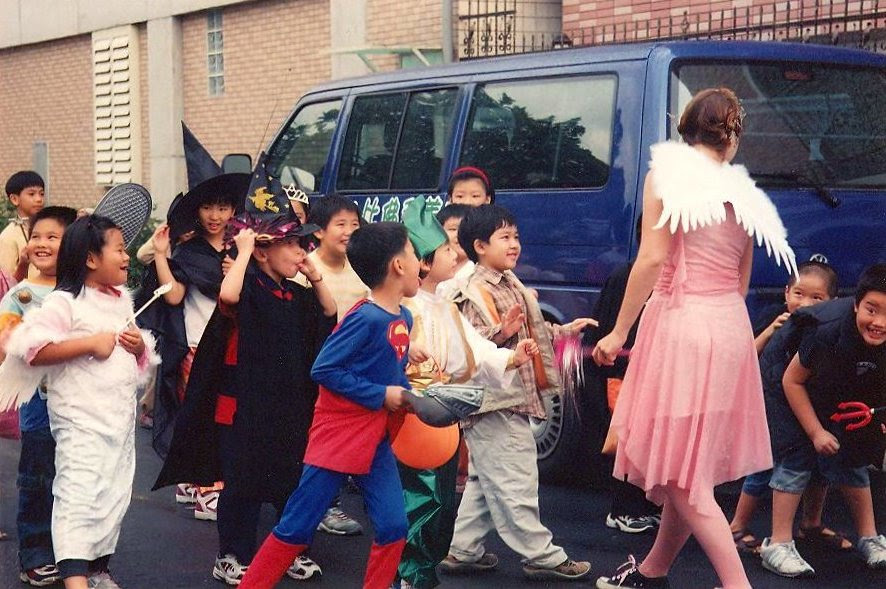 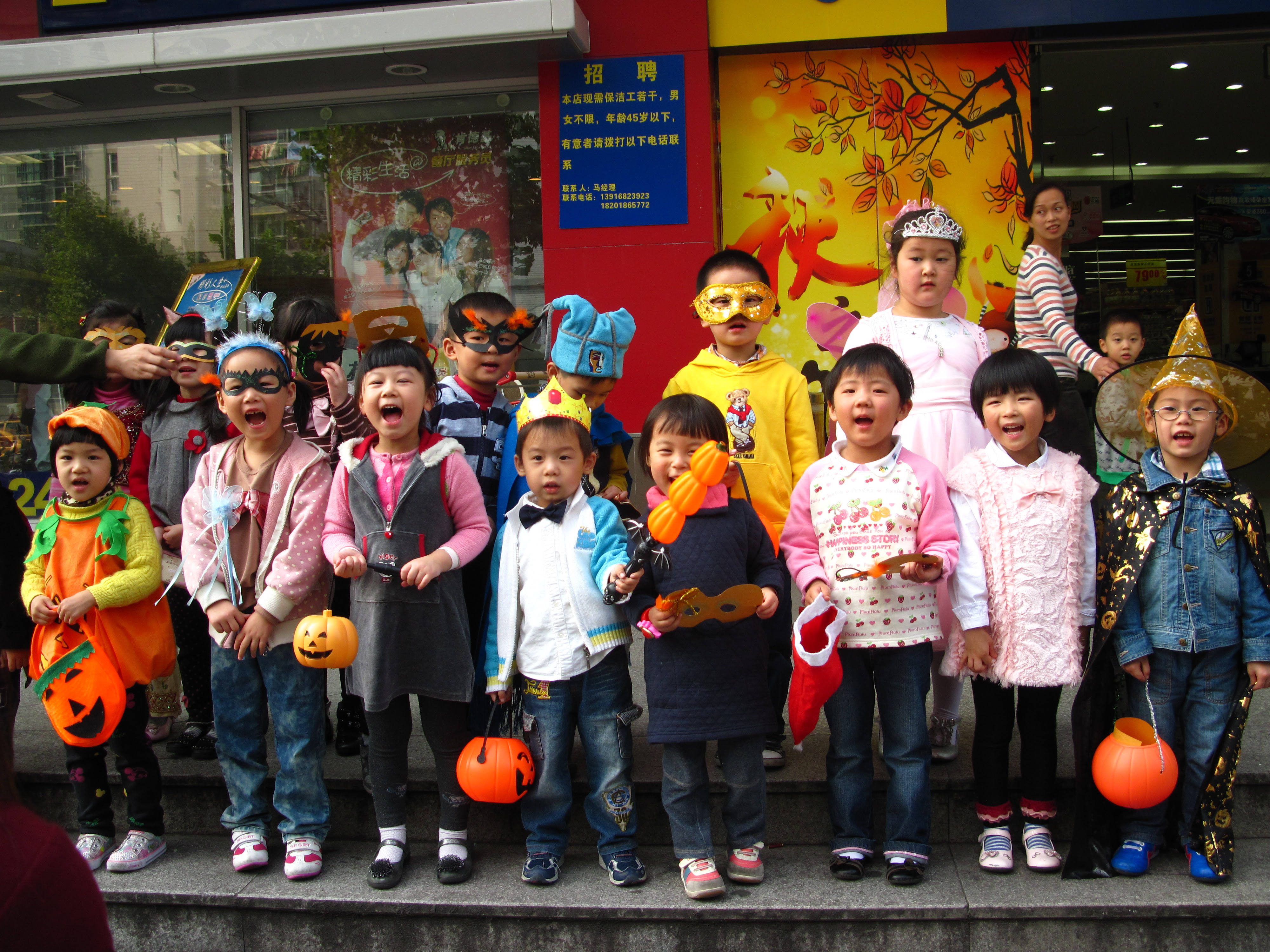 (These images are from google. I wish I had my own here, but when I was in Taiwan 10 years ago, pictures were not yet digital. All my pictures were print-outs and are packed away. I hope to find them soon and then will post them here.) 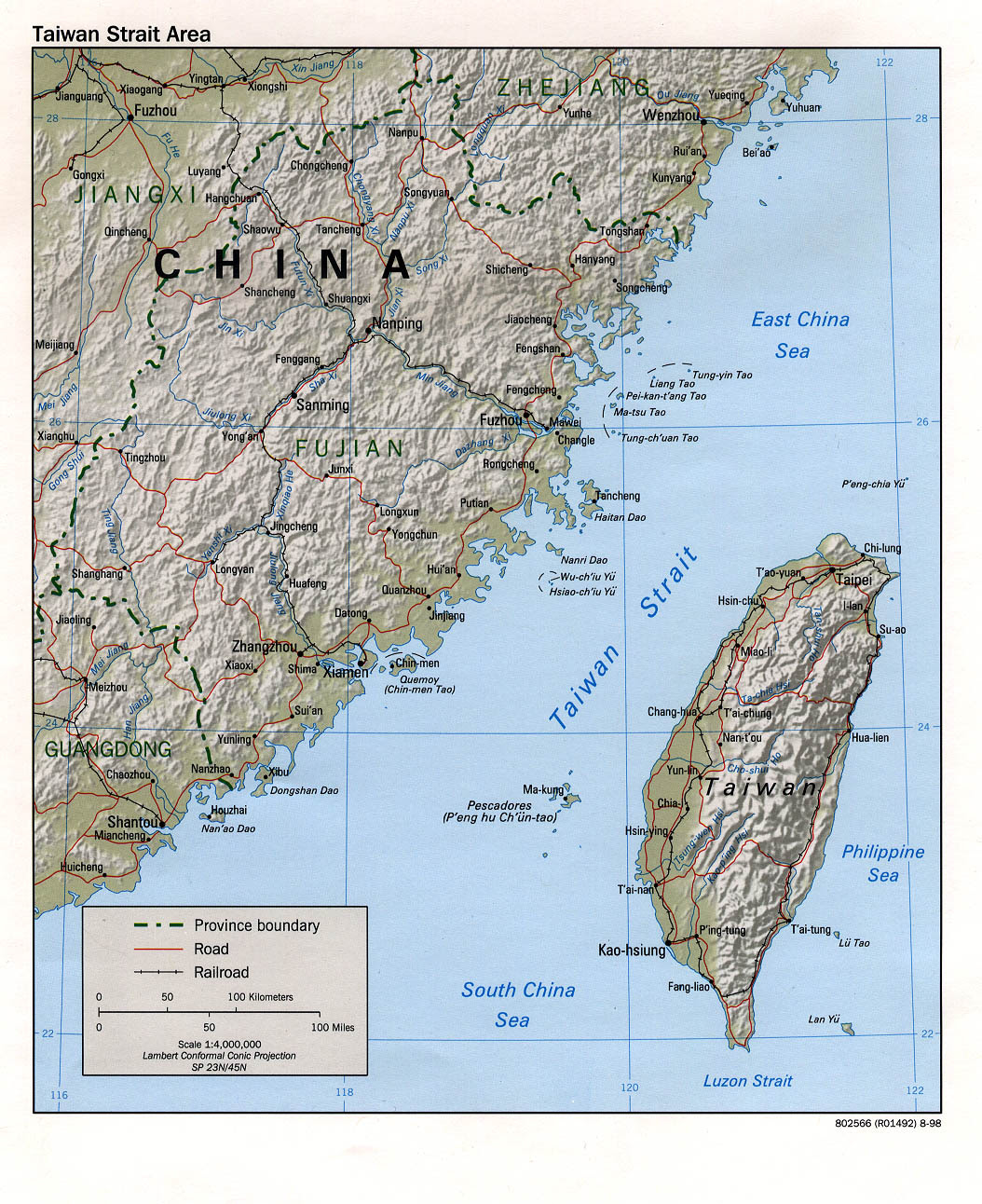 4thof July in Saudi Arabia
This was the first time that I have been overseas for a major US holiday-and not celebrated it. I heard that there were local fireworks displays here, but honestly, I just didn’t feel like celebrating. It just seemed weird to make a big deal of it-when no one else was. (I will be celebrating and making a big deal of Christmas when it arrives!) 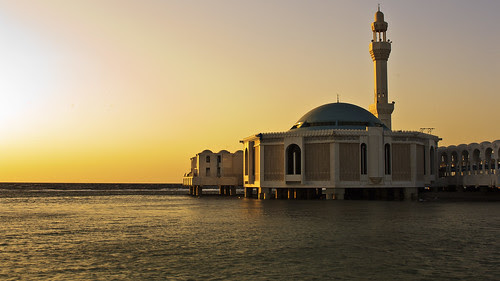 
I am here now, in the midst of Ramadan celebrations. This holiday lasts for one month (the lunar calendar month). This year it began on July 20, 2012 and ended August 18th. Then on August 19, 20 and 21 it was Eid  (I will talk more about that later).  When I was in the US, I observed Muslims celebrating Ramadan and Eid at local mosques in Houston, but I never was in the midst of it before. Here, in Saudi Arabia, the entire country observes fasting. This fasting is based around sunrise and sunset. Right before sunrise, one eats and drinks lots of water.Then, for the rest of the day, there is no eating, drinking, or smoking. At sunset, there is a “call to prayer” that is heard on loudspeakers around thecity. So at this time, everyone breaks their fast by eating a small meal, consisting of drinks, fruits, bread and dates. Then, they pray and after at least an hour, it is dinner time.


Children do not fast, non-muslims (unless they want to), and those who are ill - do not fast. This fasting is a requirement for Muslims, according to the Qur’an. This is a time for them to focus on prayer and giving to those less fortunate. Now, in other faiths, like Christianity, fasting occurs. However, it is based on that person deciding when and how to fast. Those who practice Islam can also fast at other times, in the same way. But, during Ramadan, fasting occurs for the month and is on a strict time schedule.

In a way, Ramadan reminds me of Christmas. Christmas-like lights are strung along apartment buildings, mini-skyscrapers, homes, malls and local businesses. It is so sparkly here. There are also blue and red Ramadan banners hung from many businesses. While watching TV, commercials for special foods and sales are constantly coming on. The stores and streets are overcrowded. So, in a way the month of Ramadan is like the month of December, in the US. Christmas occurs at the end of December and Eid occurs at the end of Ramadan. This will also be time of celebrating and gifts!


I look forward to experiencing how we celebrate other US holidays here in Saudi Arabia!

Local Store Display at the Mall of Arabia 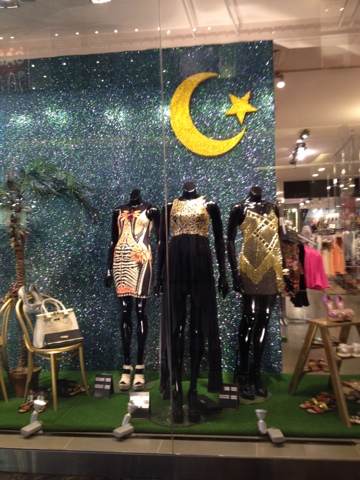 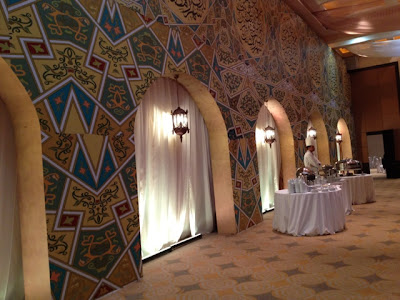 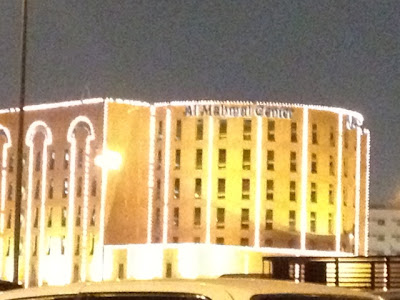 Ramadan Buffets -Below is an Iftar Buffet that our family attended at a local banquet hall. Iftar is the time when everyone opens their fast and eats for the first time. It is usually before sunset, around 6:50pm. 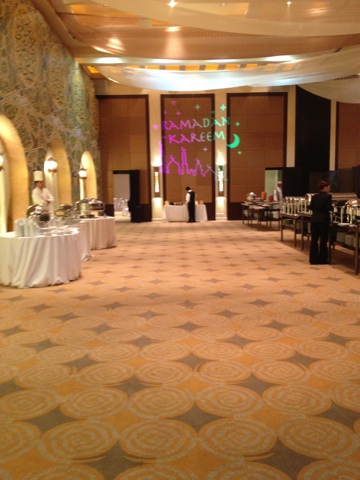 The partition that you see has the "Men's Side" behind it. Men and women are typically in separate rooms during parties. This picture shows part of the "Women's Buffet." 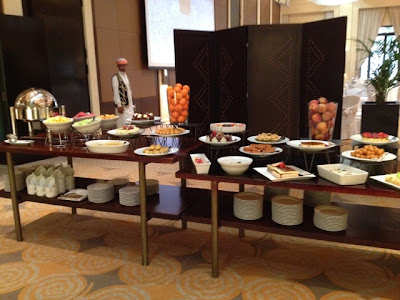 This is where the women sat after getting their food from the buffet. 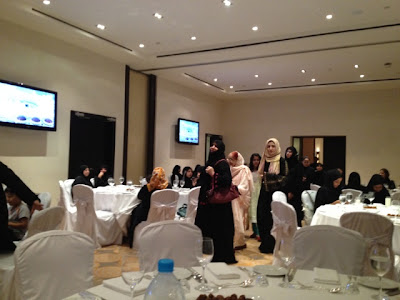 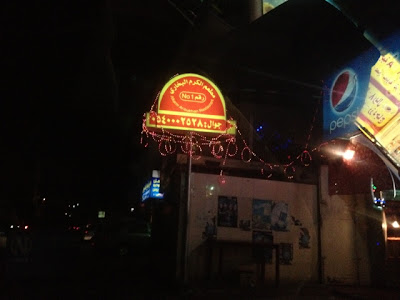 Ramadan decorations at Fuddruckers -
This place was open at 3am when we had our dinner/breakfast, whatever you want to call it! 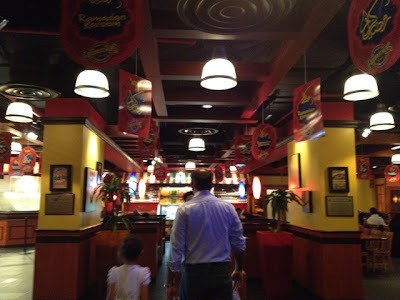 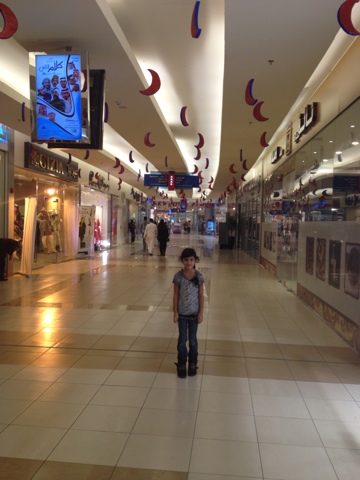 Look Who is Following This Blog!

From USA to KSA

Promote Your Page Too